Simply saying, the Deficiency of blood is Anemia which is nowadays becoming a common problem. It’s a relationship is with nutrition in your diet.

If your diet is a balanced diet, then your body is ready to fight with this condition- Anemia.

Now point come, what is a balanced diet? 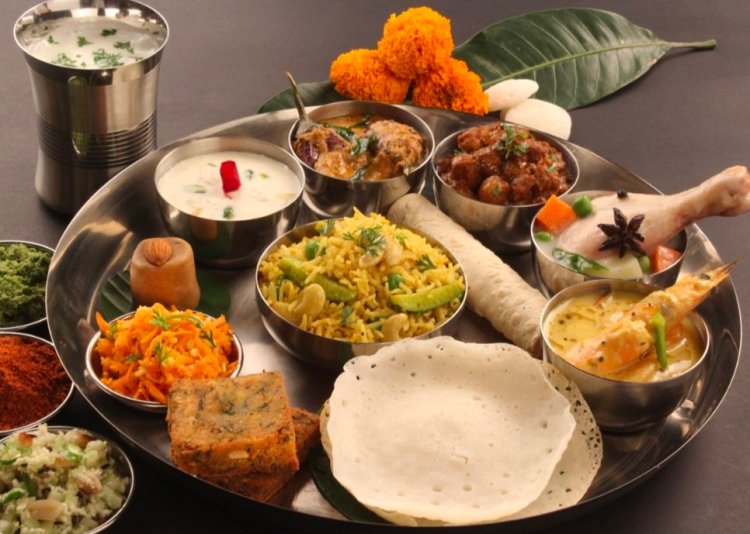 So A balanced diet is a diet which all the nutrition in the the the the the the adequate amount required by the body and the requirement of calories, vitamins, minerals get fulfilled.

Let me take you in detail About Anemia by answering the frequently asked question that will arise in your mind while reading this.

What is Anemia?
If your face has lost that natural glow, it looks more tired, dull then possibly you are suffering from Anemia. 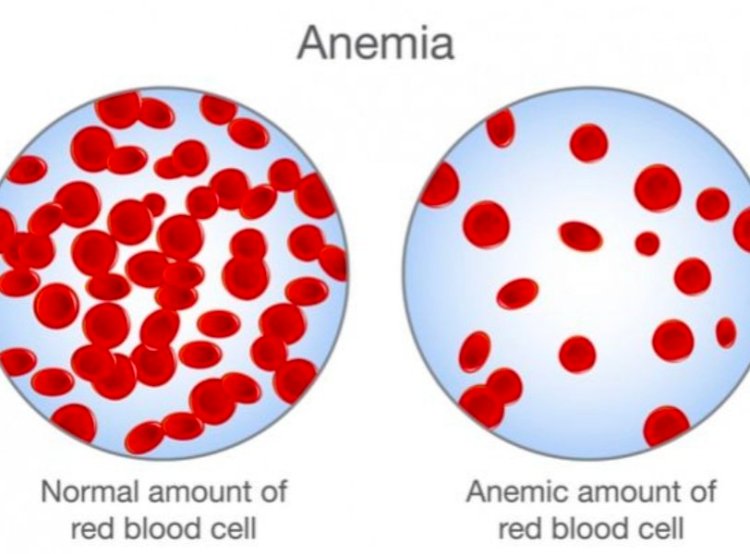 Anemia is a blood disease. It is a condition in which your blood doesn’t or lack healthy Red Blood Cells which reduces the oxygen flow to other organs in our body. In Anemia, your body lacks iron.

Why is RBC count important?

RBC’s job is to transport oxygen to tissue in the body in exchange for carbon dioxide.RBC contains a substance called Haemoglobin which performs the job. 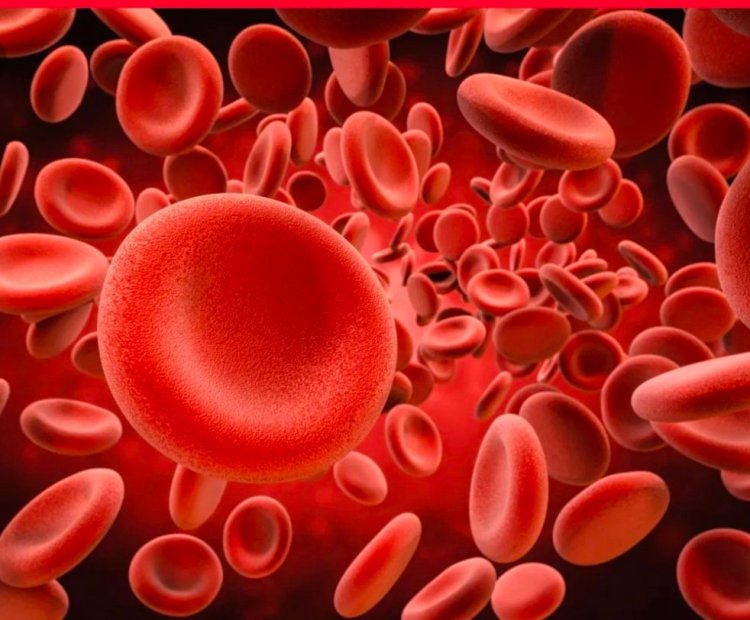 And if your RBC Count Falls you are now I think intelligent enough to know what will happen further.

• Fast heart rate or palpitation or shortness of breath.

What will happen if you Ignore Anemia?

If left untreated it will lead to dysfunction of body organs, You will look more than your actual age, Your heart will find it harder to work in the lack of RBC which will further damage your heart.

If left untreated it can be life-threatening so, take this seriously.

Anemia is widespread in India. It doubles the risk of death during Pregnancy and low motor development growth of babies

In India, According to the report Circulated by WHO, 58.6% of children, 53% of nonpregnant and 52% of pregnant women are found Anemic. Women are more likely to suffer from this Anemia because of blood loss in menstruation, loss of blood in pregnancy.
20 percent of women suffer from this disease compared to 2 percent of men. So it is you who will take care of you.

5 Fruits that will Fight with Anemia.

One must include fruits which are a rich source of Iron and Vitamin C in the diet to reduce the risk of Anemia. 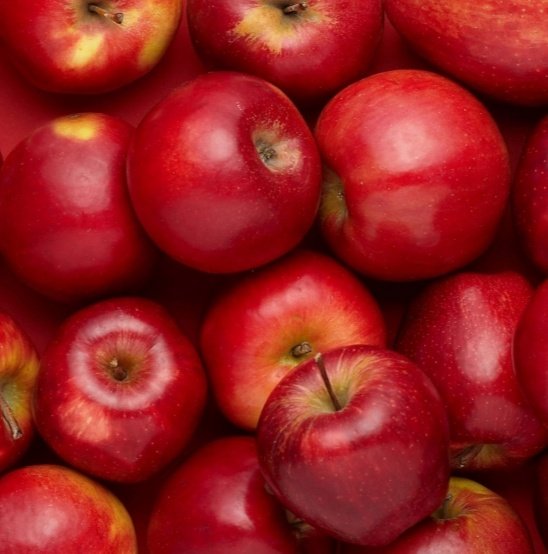 Apple contains a huge amount of Vitamin C and Iron which boosts up the quantity of iron in the body. The Peel of iron is full of fiber that’s why it is advised to eat Apple along with the peel. 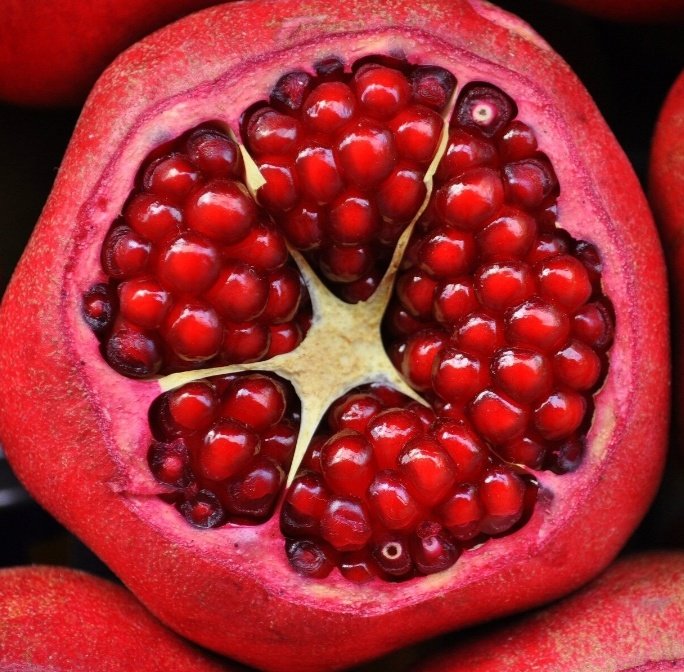 To increase the RBC Count in your body Pomegranate is one of the best fruit. It is enriched with Vitamin A, C, And E.

The Ascorbic Acid present in it increase the quantity of iron in our body. Your hemoglobin rises up when you include pomegranate in your daily diet. 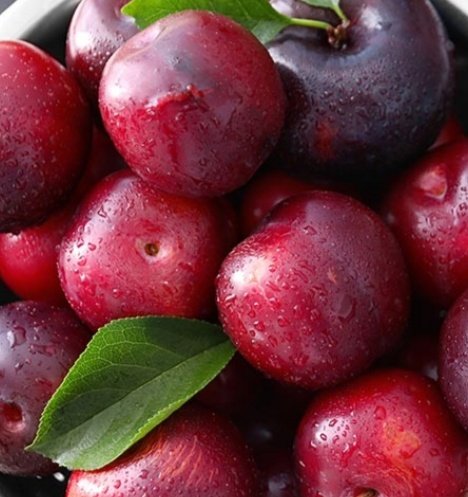 Plum (Aloo Bukhara in Hindi) is a rich source of Vitamin C, Iron, and Manganese and helps the body to fight with Anemia. 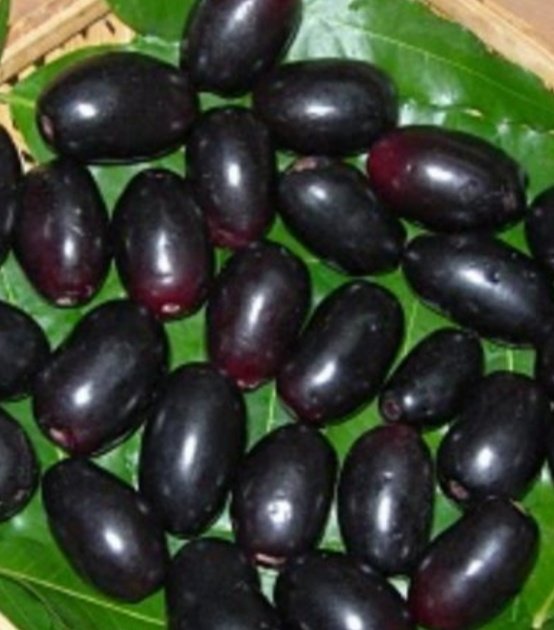 Blackberry eliminates the impurities in blood and gives us Clear and glowing skin. Being rich in Iron and Vitamin C boosts up the count Of RBCs.

Peach (Aadu in Hindi) reduces the risk of Anemia in the body. Peaches being a rich source of Vitamin C and Iron prevent the growth of faulty RBCs.